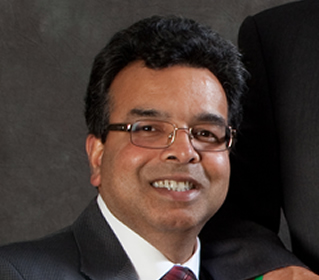 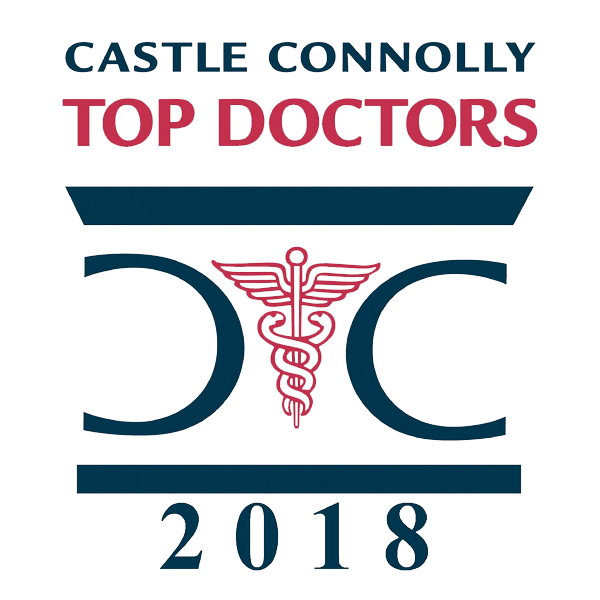 Dr Shailendra Hajela finished his medical schooling in Delhi, India and completed his Masters in Orthopedic Surgery from the University of Delhi. He then moved to United Kingdom where he further trained and practiced Orthopedics. He is a Fellow of the Royal College of Surgeons (FRCS) in UK. In 2000, he moved to the U.S. and completed his Internship at Bronx-Lebanon Medical Center in New York. He completed his residency in Physical Medicine and Rehabilitation at Albert Einstein College of Medicine / Montefiore Medical Center in New York in 2005, and served as Chief Resident in his last year there. He obtained his Board Certification from the American Board of Physical Medicine and Rehabilitation in 2007. He became Diplomat of American Board of Pain Medicine in 2009 and in 2013, he received his Board Certification from the American Board of Sports Medicine. Currently, Dr. Hajela is an attending physician for Pain Management and Rehabilitation Medicine at Clara Mass Medical Center in Belleville, St. Barnabas Hospital in Livingston and various sub-acute rehabilitation facilities. Dr. Hajela has been recognized as an American Top Doctor in Pain Management by The Consumers Research Council of America for 2012. He practices both Physical Medicine and Rehabilitation,Pain Management, and Sports Medicine, specializing in the following: